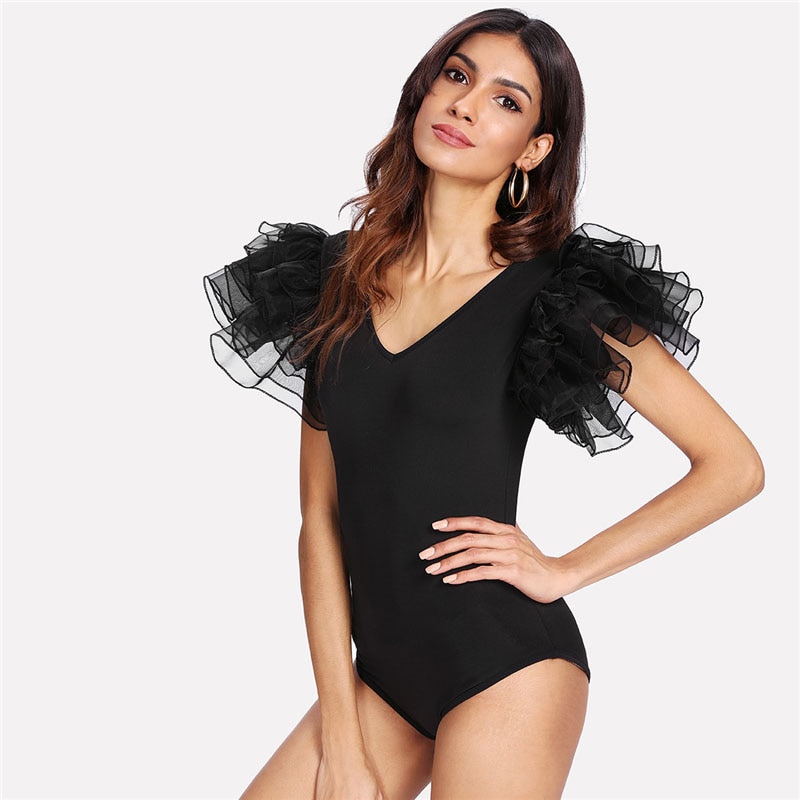 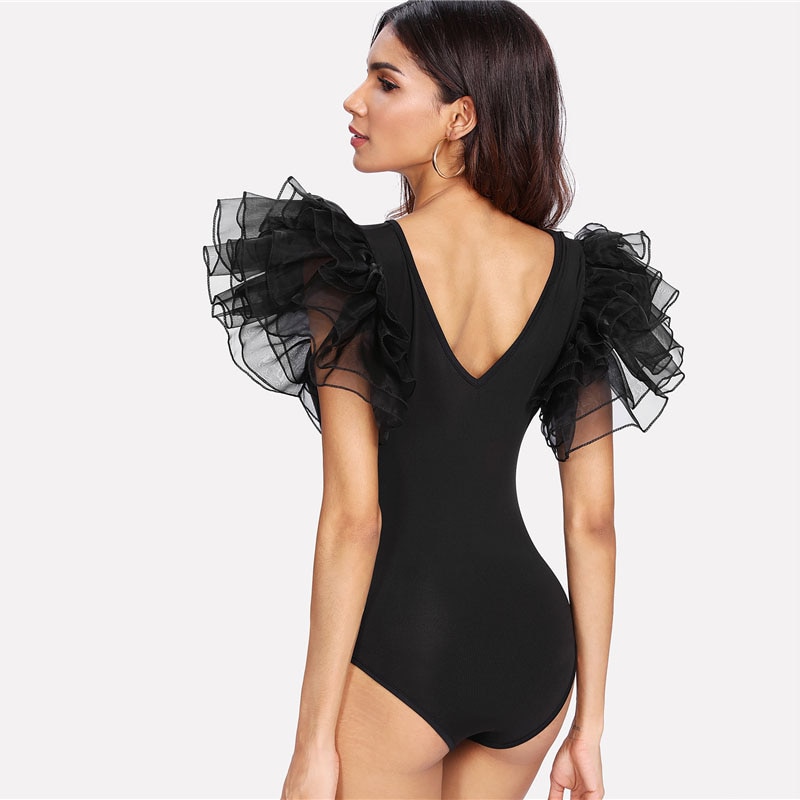 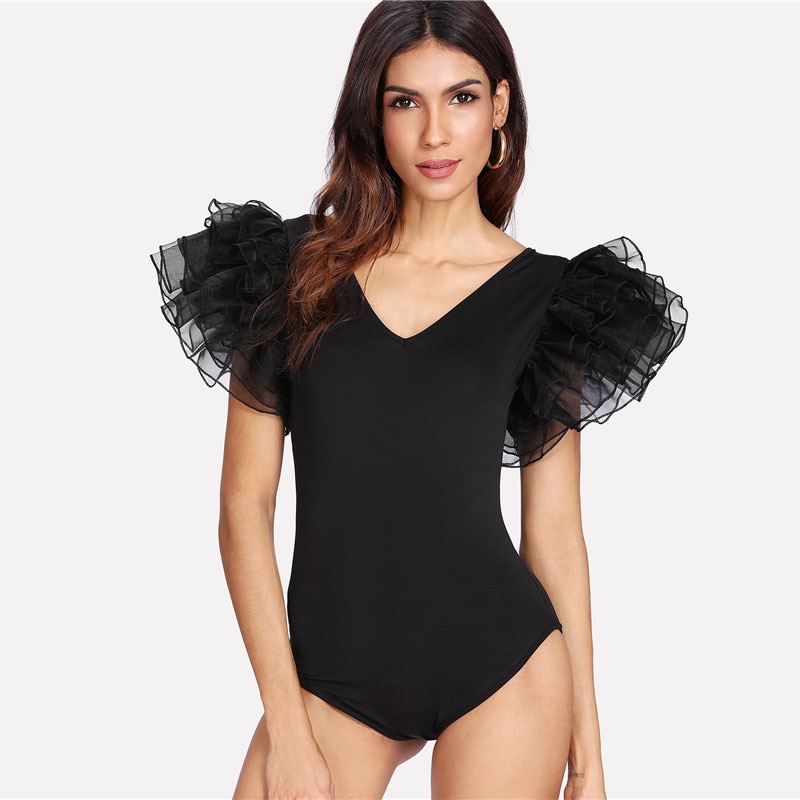 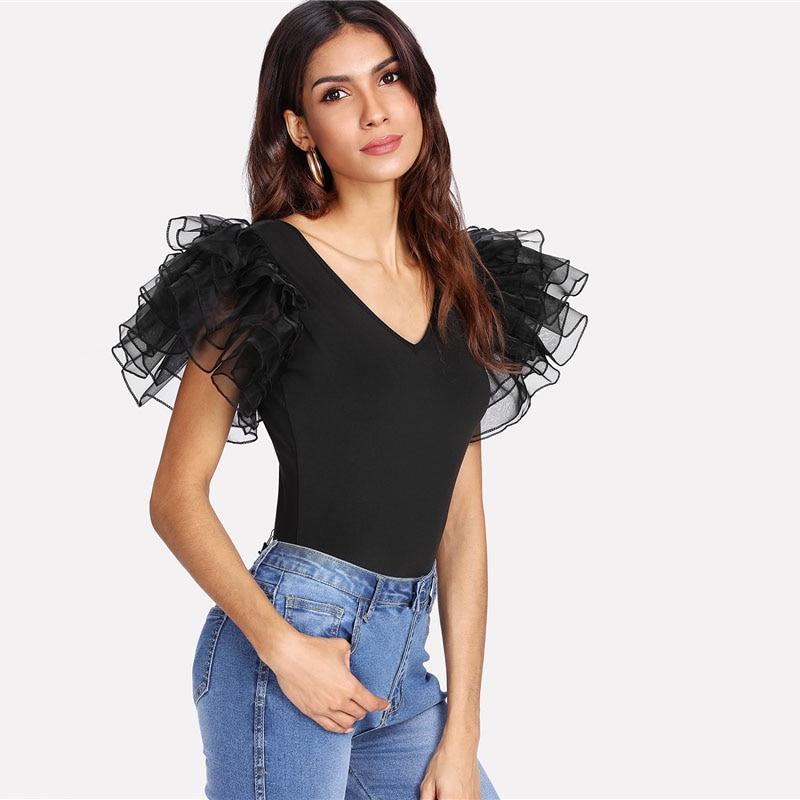 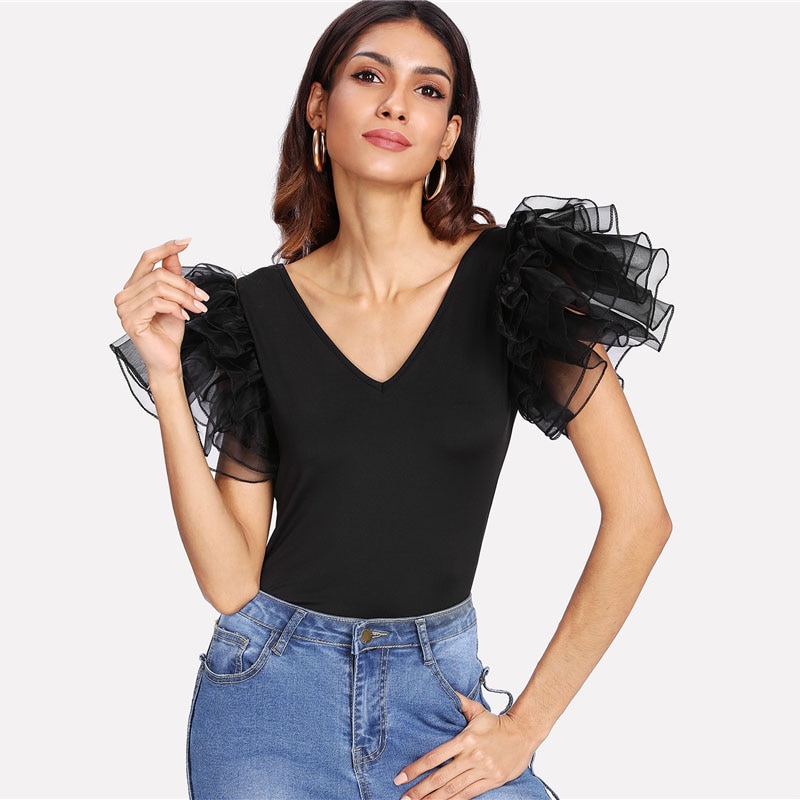 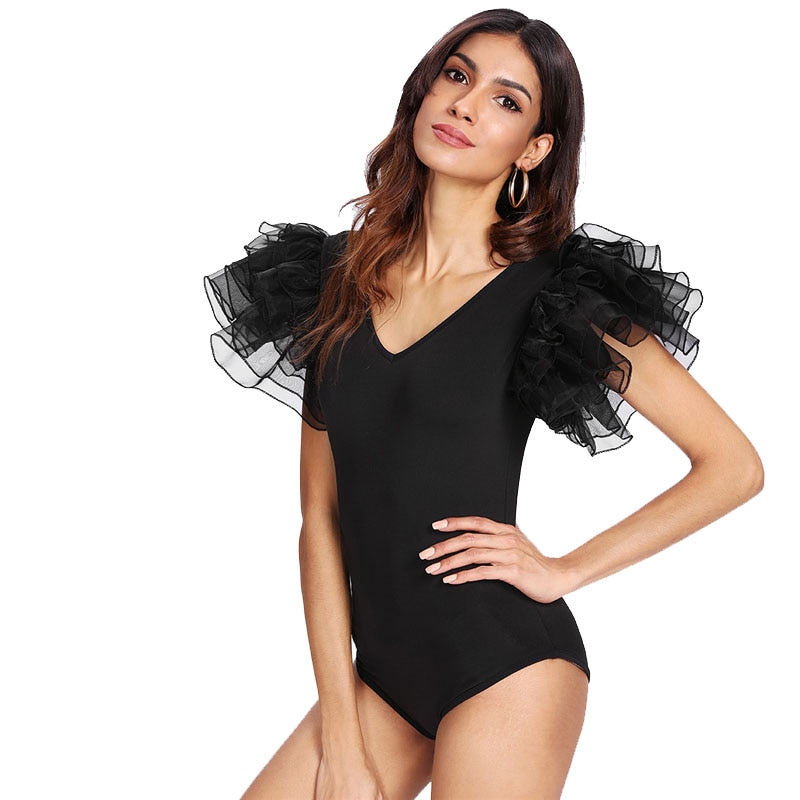 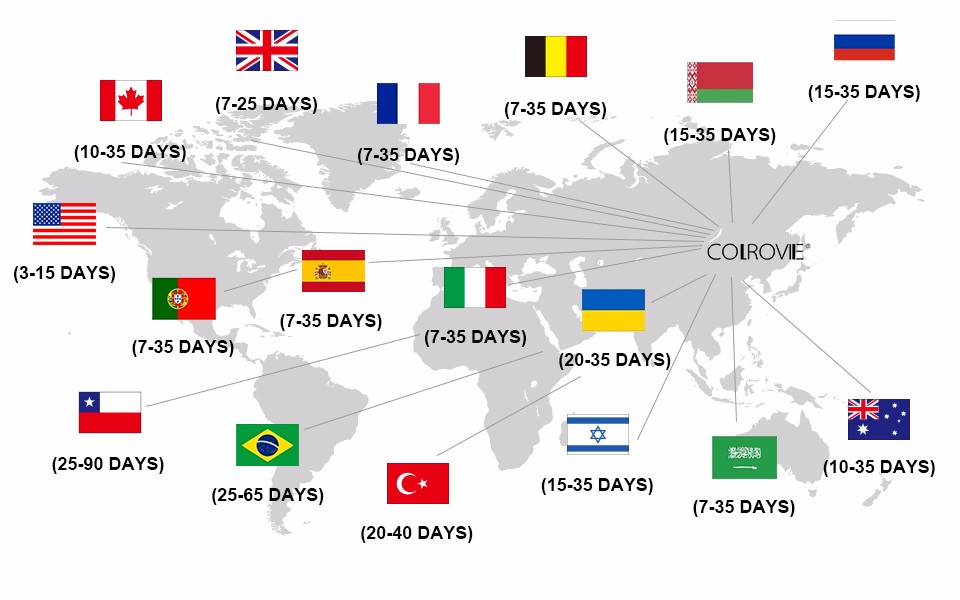 1. Preparing Time: we need 5-7 working days to prepare your order according to our numerous orders every day.

2. Delivery time: Before we can ship your order, we have to prepare your products, do strict quality-control tests and carefully package the items. The time it takes to prepare your items for shipping is seperate from the delivery time, but do not worry, the time won’t be long. Thank you for understanding! 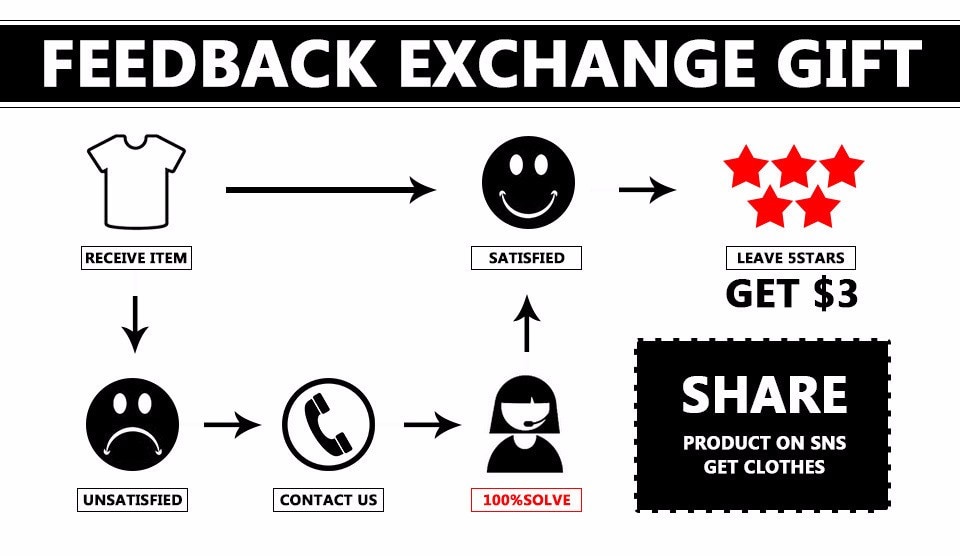